Why Façade Systems with AFS International?

Looking for a custom design facade solution in stainless steel or any other steel? 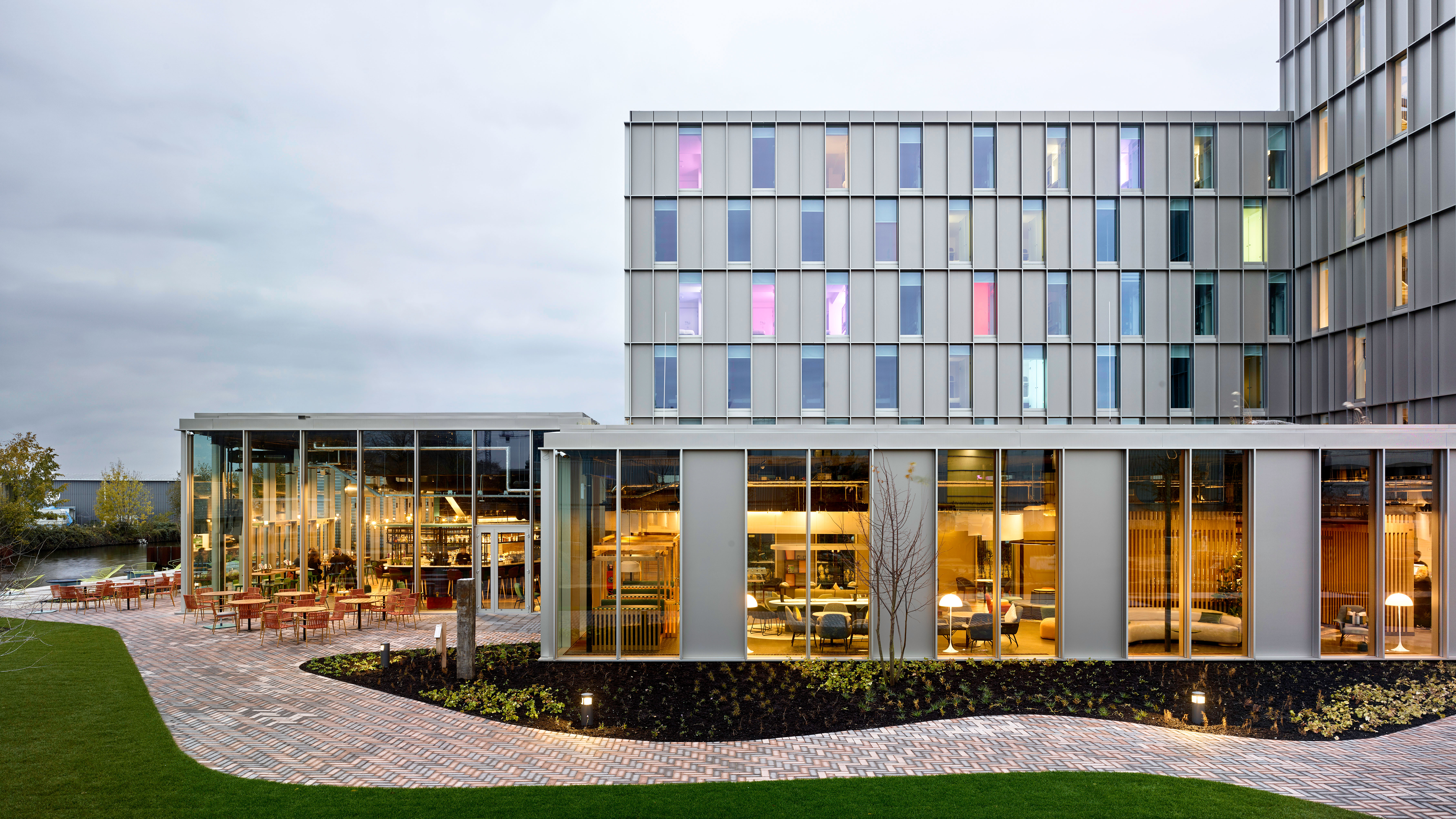 We are able to offer the maximum design freedom and flexibility to meet architectural expectations. Our team consists of engineers, designers and project managers, allowing us to create new designs from scratch, and provide the full working drawings AFS International is involved in every step of the development process and will assist wherever needed. 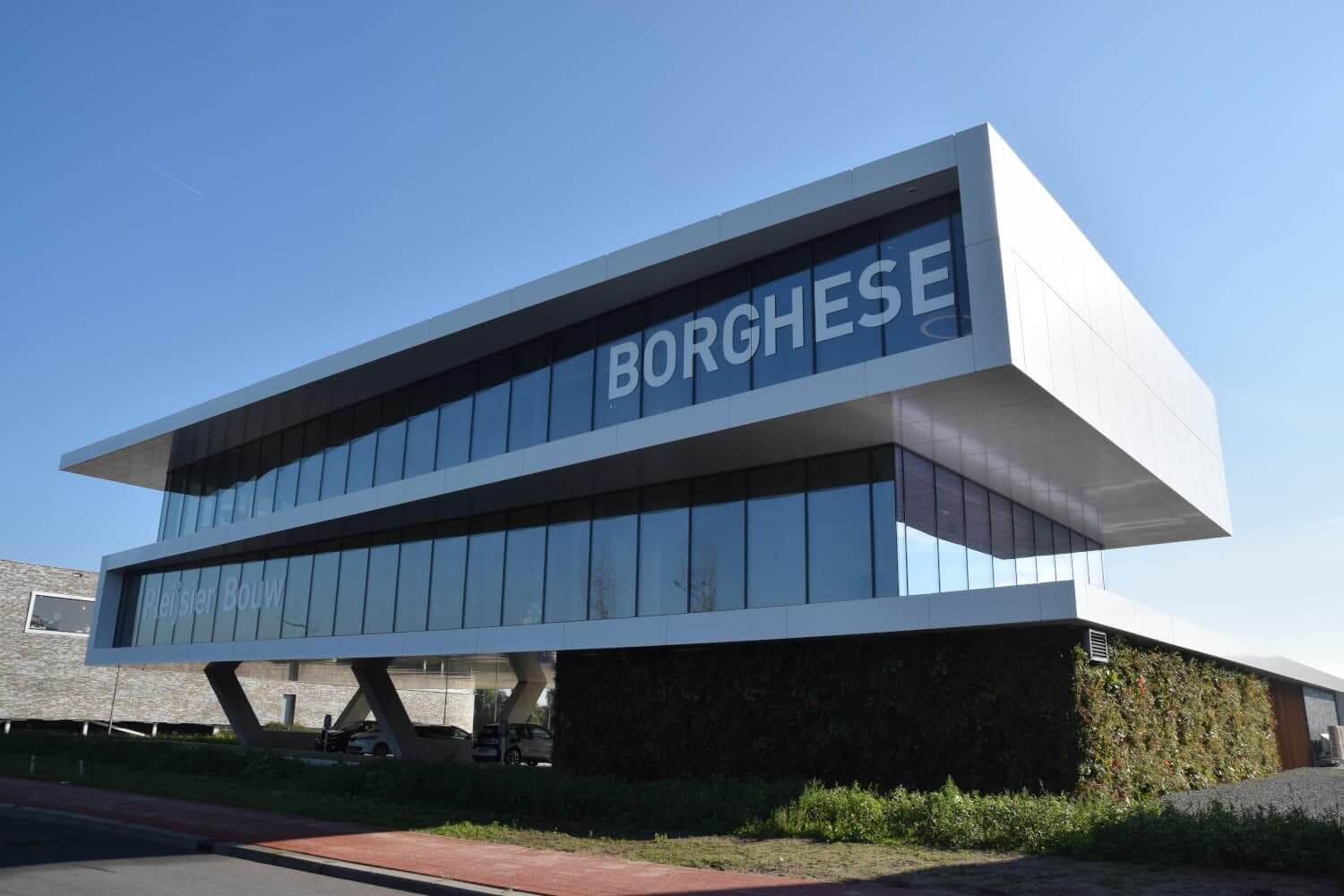 Please contact us if you have any question regarding AFS International products, services or organization.

Get in touch with us